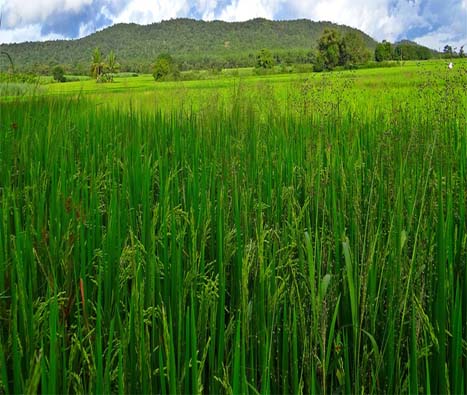 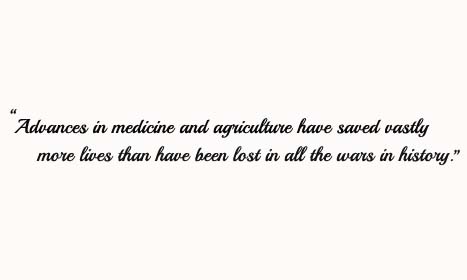 Vinayak Agro Industries is one of the leading agro foods processors and exporters of various rice products. We are well known in the industry for the superior quality of our Rice products and packaging. We source food grains from the best growers, and then process them in our modern and hygienic factory.

Sona Masuri is largely considered to be a healthy dish as it contains less starch and is easily digestible. It is ideal for preparing dishes like sweet pongal, biryani, fried rice, and daily cooking. In Karnataka, it is mainly cultivated in Raichur, Koppal & Bellary districts. In AP, it is mainly cultivated in Kurnool, Mahaboobnagar, Nizamabad, Warangal & West Godavari districts. To a smaller extent it is being grown in all other districts of AP due to its high market rate and ready market availability in all districts of AP. Best quality Sona Masuri rice can be found in the regions of Kurnool, Warangal, Nellore and Godavari districts of Andhra Pradesh followed by Sindhanur region of Raichur District of Karnataka. In Sona Masuri Rice lesser the processing lesser the risk for ailments like obesity, diabetes, heart disease, high cholesterol, etc. Sona Masuri is one of the best varieties of rice, after brown rice, as it has less starch content and is easier to digest than its more processed counterparts.

Our company has relentlessly pursued excellence in its endeavor by providing premium quality masuri Sona Rice. Our vendors' make use of contemporary techniques and machines to process this grade of rice. Provided rice is widely used to prepare numerous delicious dishes and cousins.

We are offering wide range of BPT Rice. Our products are known for their nutritional value and longer shelf life. This rice is an ideal fastener food and is considered extremely healthy, due to its high carbohydrate & protein content.

Owing to our immense industry experience, we are able to provide our clients exceptional quality Samba Rice. This rice is meticulously processed by our experienced professionals utilizing modern techniques. 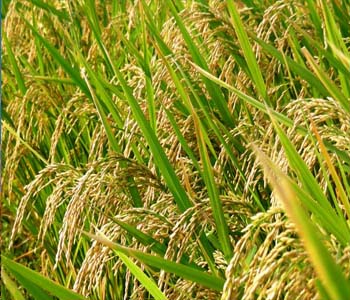 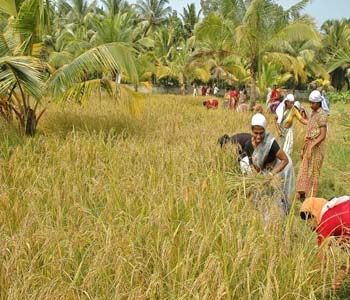 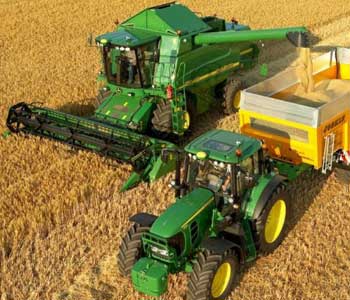 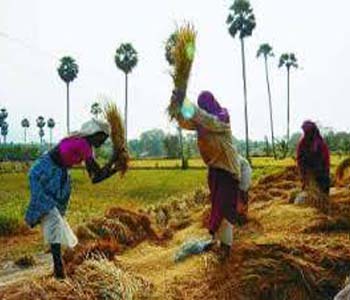 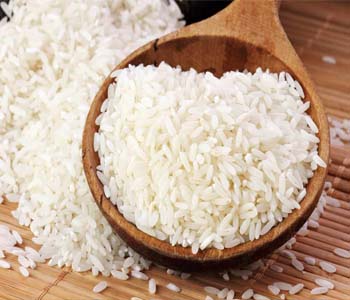 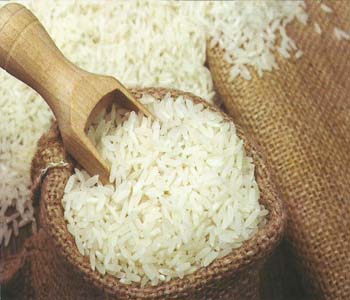 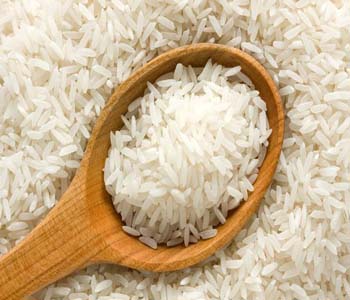 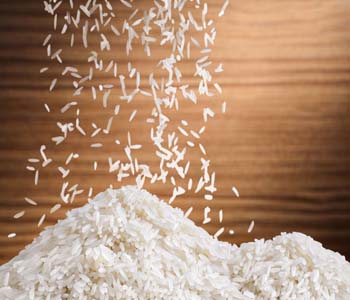